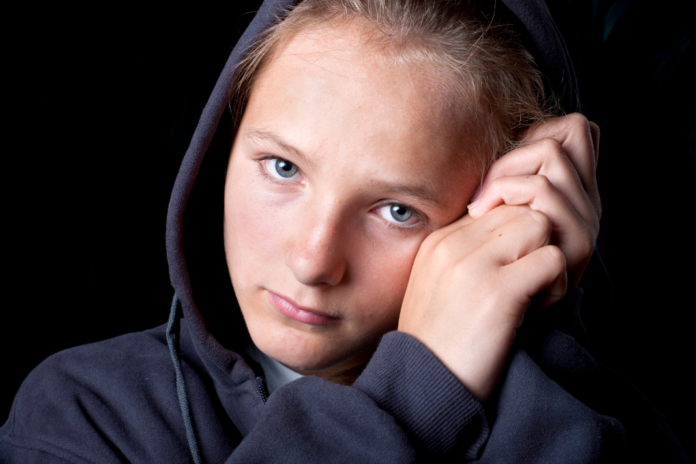 In the United States, there are more than 64 million men who identify themselves as being a father. Out of that figure, only 26.5 million men are part of a home where they are married to a spouse and have children under the age of 18 living there.

The U.S. Census Bureau reports that 22% of fathers are raising 3+ children under the age of 18, with all of them being their biological relative. Only 2% of fathers raising children are living in the home of a relative or unrelated individual.

Fathers are important. Unfortunately, fathers are not always there. These statistics on fatherless homes show why it is important, even as a single parent, for a father to stick around.

#1. 85% of youth who are currently in prison grew up in a fatherless home. (Texas Department of Corrections)

#2. 7 out of every 10 youth that are housed in state-operated correctional facilities, including detention and residential treatment, come from a fatherless home. (U.S. Department of Justice)

#3. 39% of students in the United States, from the first grade to their senior year of high school, do not have a father at home. Children without a father are 4 times more likely to be living in poverty than children with a father. (National Public Radio)

#4. Children from fatherless homes are twice as likely to drop out from school before graduating than children who have a father in their lives. (National Public Radio)

#6. Girls who live in a fatherless home have a 100% higher risk of suffering from obesity than girls who have their father present. Teen girls from fatherless homes are also 4 times more likely to become mothers before the age of 20. (National Public Radio)

#9. Children who live in a single-parent home are more than 2 times more likely to commit suicide than children in a two-parent home. (The Lancet)

#10. 72% of Americans believe that a fatherless home is the most significant social problem and family problem that is facing their country. (National Center for Fathering)

#11. Only 68% of children will spend their entire childhood with an intact family. (U.S. Census Bureau)

#12. 75% of rapists are motivated by displaced anger that is associated with feelings of abandonment that involves their father. (U.S. Department of Justice)

#13. Living in a fatherless home is a contributing factor to substance abuse, with children from such homes accounting for 75% of adolescent patients being treated in substance abuse centers. (U.S. Department of Justice)

#14. 85% of all children which exhibit some type of a behavioral disorder come from a fatherless home. (U.S. Department of Justice)

#15. 90% of the youth in the United States who decide to run away from home, or become homeless for any reason, originally come from a fatherless home. (U.S. Department of Justice)

#16. 63% of youth suicides involve a child who was living in a fatherless home when they made their final decision. (U.S. Department of Justice)

#19. Within the African-American/Black community, about 2.5 million fathers live with their children, while 1.7 million fathers are not living with them. (Huffington Post)

#22. 25% of children are the age of 18 are currently being raised without the presence of a father. Around 50% of single mothers have never married. 29% are divorced. Only 1 in 5 are either separated or widowed.

#23. In single-mother households, 50% involve just one child. 30% of single mothers are raising two children on their own. (U.S. Census Bureau)

#24. 27% of single mothers were jobless for the entire year while taking care of their children. Only 22% of those who were out of work were receiving unemployment benefits at the time. (U.S. Census Bureau)

#27. In the United States, Mississippi has the highest number of fatherless homes, with 36% of households falling into the category. Louisiana comes in second at 34%, while Alabama is third at 31%. (U.S. Census Bureau)

#28. Children who live in a fatherless home are 279% more likely to deal drugs or carry firearms for offensive purposes compared to children who live with their fathers. (Allen and Lo)

#29. 92% of the parents who are currently in prison in the United States are fathers. (Glaze and Maruschak)

#32. 43% of fathers do not see their role as something that is important to their personal identity. 54% of fathers in the U.S. say that parenting isn’t enjoyable all of the time. (Pew Research)

#33. Even in homes with fathers, the modern dad spends only 8 hours per week on child care, which is 6 hours less than the modern mom. On the other hand, 43% of the modern dad’s time is spent with paid work, compared to 25% of the time for the modern mom. Dads are spending 3 times more time with their kids than dads did in 1965. (Pew Research)

#34. Only 5% of households in the United States say that the ideal situation is to have the mother work and the father stay home to take care of the children. (Pew Research)

#36. 70% of adults say it is equally important for a newborn to spend time bonding with their father and their mother. (Pew Research)

There are some flaws of note within the statistics of fatherless homes. Many statistical studies use marital status as a way to distinguish homes with fathers from fatherless homes. Single-parent households where the child lives with the mother may technically be fatherless, yet the children still see their father on a regular basis.

There are also some children who live with their fathers, yet the man is emotionally distant and rarely present physically, which means they live in a fatherless home, but not for the statistics.

Although some of this data may be inflated, what it communicates is still accurate. Fatherlessness is a large problem in the African-American/Black communities of the United States. There are strong correlations between the lack of a father and emotional trauma later in life.

To move in the right direction, we must take a realistic approach. Many fathers are out there, right now, setting a great example for their children, including some who don’t live with their children. 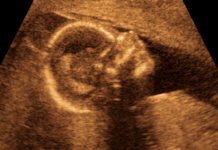 71 Startling Abortion Statistics You Need to Know About 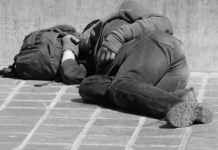